MojoPages has announced the top Painters in cities around the United States.

MojoPages has announced the top Painters in cities around the United States. Each week, this Yellow Pages website concludes a contest for a specific business category, with a total of 52 categories in all. MojoPages allows users to search and vote for businesses in their city, giving each business a ranking within their category.

While users have one year to vote for their favorite businesses, competition tends to ramp up during the final weeks. On March 17th, the final votes were cast for Best Painters, with nominations coming from cities such as San Diego, Los Angeles, Detroit and Chicago. The votes have been cast and the winners have been announced.

The votes and subsequent rankings are provided by users of the site and show just how popular each painter is. Those businesses ranking 2nd, 3rd, etc. are recognized as well. Within each business’ profile, site users can find the number of people that voted as well as information about the business such as phone number, address and hours of operation.

The votes are finalized every Sunday and announced to the masses. It’s a high honor for a business to get the MojoPages Award’s #1 spot. It means getting placed at the top of the search list for their category within their particular city. There are various cities that participate in the MojoPages Awards, with awards being given out weekly.

TELL US ABOUT
YOUR PAINTING NEEDS

Please take a quick moment to complete this form
and a business representative will get back to you soon. 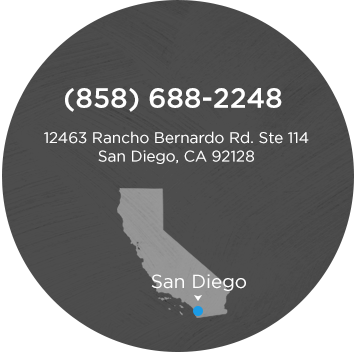